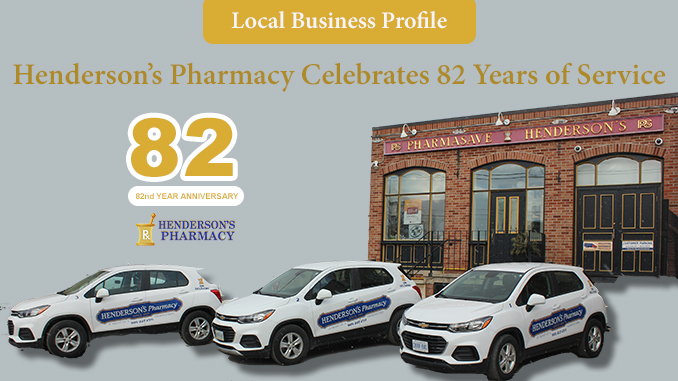 By Paul Carfagnini, MY Thorold
For 82 years, customers have appreciated the personalized service by a local company that truly cares at Henderson’s Pharmacy in Thorold. Taking good care of every customer 7 days a week is their commitment for the future as the company celebrates its 82nd anniversary in business.
This year Henderson’s anniversary celebration will be a bit different than previous promotions that created in-store customer traffic. Like many services during the pandemic in 2021, the 82nd anniversary celebration at Henderson’s Pharmacy will aim to connect electronically with customers and free home delivery.

“As a locally owned business, there is personal satisfaction in trying to help solve problems and provide some kind of assistance.”

Personal service including home delivery has been recognized as a tradition at Henderson’s for many years. Henderson’s Pharmacy is recognized around the region for stepping up beyond normal customer expectations.

John Henderson, owner of the Front Street pharmacy says the commitment to customer service is part of their promise to “treat each patron as an individual with individual needs.”

Located in a heritage building at 15 Front Street South in Thorold, Henderson’s Pharmacy has a strong history in delivering Thorold families with personal service for their health care needs.

In fact, Henderson’s store is located in a building originally established as a pharmacy by W.J. MacCartney in 1872.

For more than 50 years, John has worked at Henderson’s and he has operated the pharmacy since the passing of his father, Edward M. Henderson in 1984. Today, Henderson’s retail pharmacy showcases its community-minded heritage by presenting an old-fashioned friendly service, while integrating leading edge technologies to provide state of the art services such as blister packaging produced on site.

Open 7 days a week with free delivery, Henderson’s is offering 5 Times Rewards Points in May to celebrate their anniversary. It’s a special reward for customers to place orders by phone via 905-227-2511. Customers collect points, redeem rewards, and save, while staying safe at home. Trained pharmacists always ready to help with healthcare advice for patients. Henderson’s offers dosette service, home health care products, medication management, as well as a wide range of Pharmasave personal care items, and much more. Check out their website to learn about their products and services or find their flyer on great deals.

Stay tuned on Henderson’s Facebook page and websites to learn about an exciting contest for a chance to win daily prizes including $82 Pharmasave Gift Cards from May 21 -31 as well as a grand prize tablet.
The community is also invited to join the conversation on Facebook to celebrate their 82nd anniversary in business and view images of Henderson’s history. 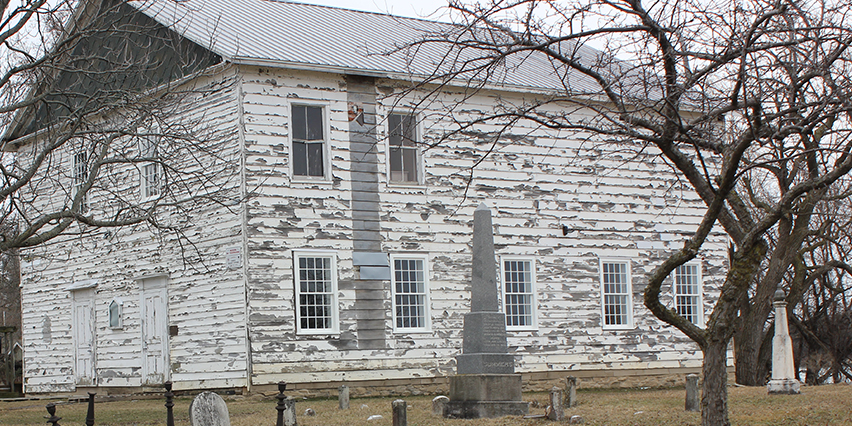 New Windows of Opportunity for Friends of Beaverdams Church Thorold 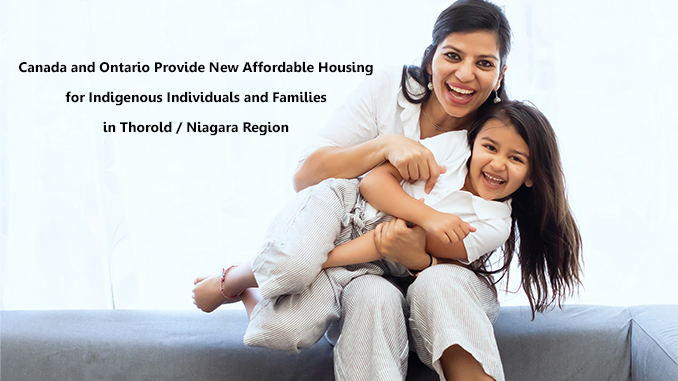 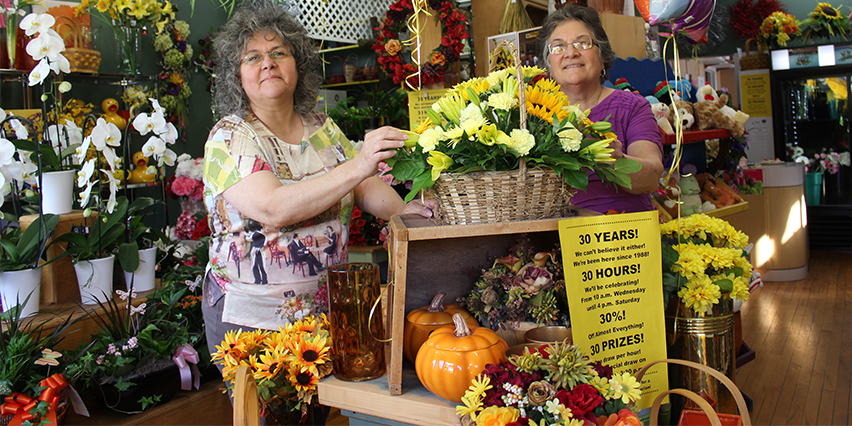