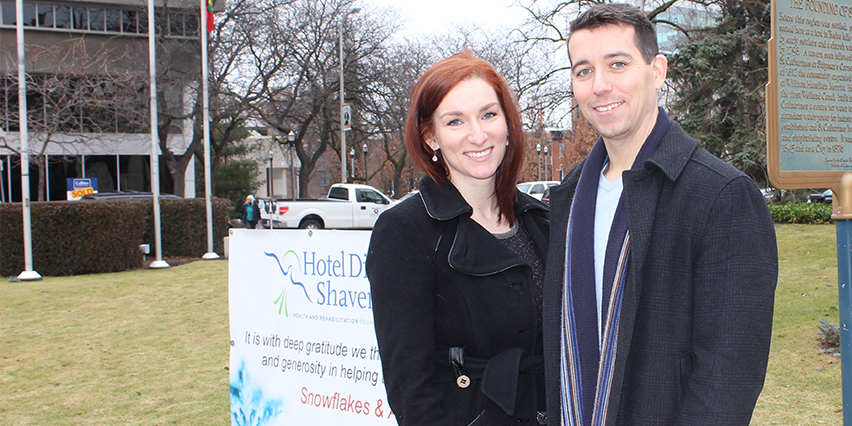 In appreciation of their successful Snowflakes and Angels fundraising campaign, the Hotel Dieu Shaver Foundation showed a sign of thanks by displaying a giant banner in front of St. Catharines City Hall on January 23.

More than $150,000 was raised to go toward the hospital’s patient care equipment such as bariatric beds, restorative physiotherapy equipment and patient lifts.
As a message of gratitude for generous donors and sponsors, the banner was installed adjacent to the Christmas tree that was illuminated to create exposure during the campaign. In November, An Evening in the Courtyard gala launched the campaign in fine style.

Hotel Dieu
At the gala, the audience learned about Corey Kantola, the featured patient in the annual Christmas Snowflakes and Angels campaign. In a video played at the gala, Corey shared his story and described his experience with the Hotel Dieu Shaver Health and Rehabilitation Centre.  Pictured above, Lianne Nieuwesteeg & fiance Corey Kantola are stepping forward with thanks for Hotel Dieu Shaver
Injured in a motor vehicle collision last spring, most of the bones on the right side of Corey’s body were broken. Eight surgeries were required to repair the damage caused by the accident. Corey turned to the Hotel Dieu Shaver Health and Rehabilitation Centre on a path to recovery. Following one month of rehab at Hotel Dieu Shaver, Corey was able to take his first steps on the path to improvements.
Corey continues physiotherapy and a recovery plan included a personalized solution at Elio’s Foot Comfort Centre in Thorold where he was provided with custom made shoes to move forward in life.

Mission
The Hotel Dieu Shaver Health & Rehabilitation Foundation raises and manages funds to support exemplary patient care through the purchase of patient-care equipment and improvements to the overall patient care experience at Hotel Dieu Shaver.
Vision
To be the healthcare charity of choice in Niagara.
Values
Committed to ethical fundraising, exemplary stewardship and accountability to our donors and the community. 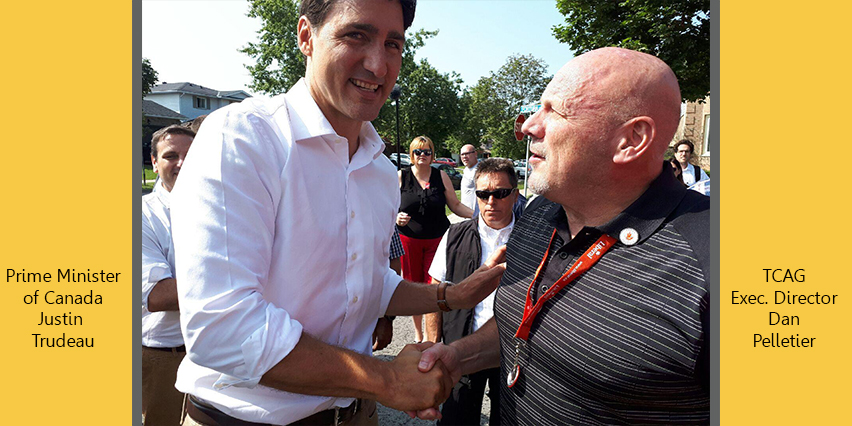 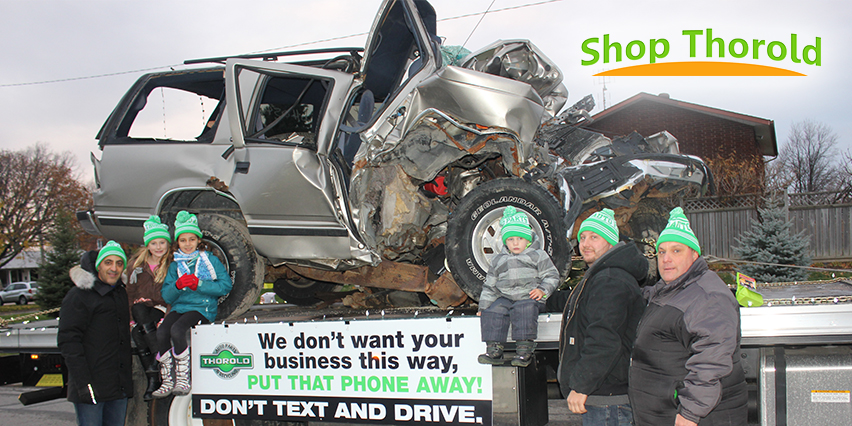 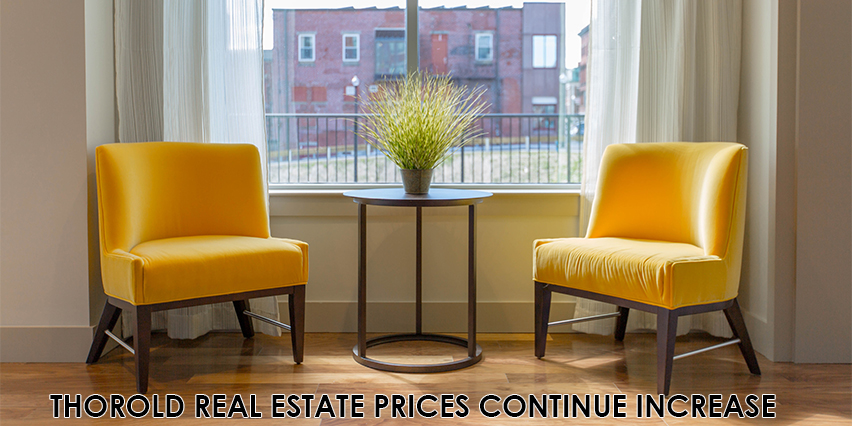