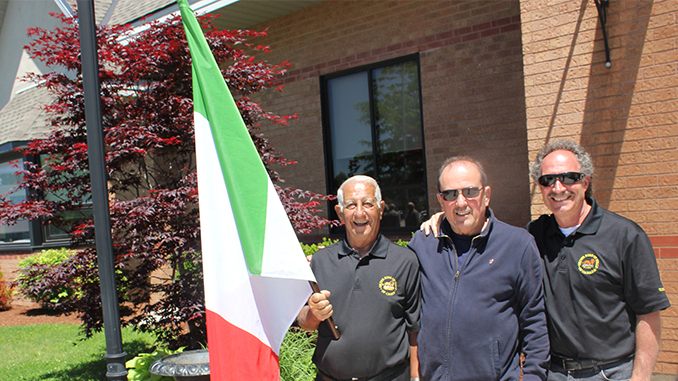 Italian Heritage Month Flag Raising ceremony will be held at Thorold City Hall, June 23 at 10:30 am.

The official flag raising at Thorold City Hall to be attended by a small group will follow a presentation by Mayor Terry Ugulini at City Hall, located at 3540 Schmon Pkwy, Thorold. An application to City Hall by Club Capri was approved to allow for this civic recognition of Italian Heritage Month in Thorold.

Located in Thorold at 36 Cleveland Street, Club Capri is a local lodge in the Order Sons of Italy. As a national organization, the Order is dedicated to promotion of the Italian culture and traditions in Canada. In Thorold since 1917, Club Capri supports charity, fellowship, liberty, and the legacy of Italian immigrants in Canada. The upcoming flag raising ceremony exemplifies Club Capri’s leadership in celebrating the Italian heritage in our community. Pictured above in the feature image, Club Capri members, Tony, Nick and John at the Italian Heritage Month presentation in 2017 at City Hall.

In the past, Club Capri was in the forefront to set up the Italian flag raising at a ceremony in front of City Hall in honour of Italian Heritage Month. For example, on June 7, 2017, then- Mayor Ted Luciani and then-Councillor Terry Ugulini along with city staff joined representatives from Club Capri and local residents to recognize significant contributions of Italian immigrants to Canada.

Among the attendees at that event in 2017, special recognition was offered to Marino Cecchini of Thorold who arrived in Canada in 1953. The Thoroldite told the group he probably laid more than nine million bricks as a bricklayer and making his contribution to build Canada over his years.

Marino passed away at the age of 84 years in 2019. The co-owner / operator of Cecchini Brothers Masonry with his brother Mario and owner of Marino’s Masonry. was an active member of the italian Canadian community including memberships at Club Belvedere, Club Roma, and Club Italia.

Safety protocols will be in place for the presentation on June 23, which requires attendees to wear a mask that covers their nose and mouth and physical distancing by standing at least 6 feet apart from other people, in small groups outdoors.

If you have an Italian flag at home, raise it high at 10:30 am on June 23 to join the celebration across our community. Kick it up a notch and pump up the volume by playing a big Italian hit – for me it would Gloria by Umberto Tozzi or L’Italiano by Toto Cotugno. Pop open a bottle of vino to celebrate all things Italian in Thorold! 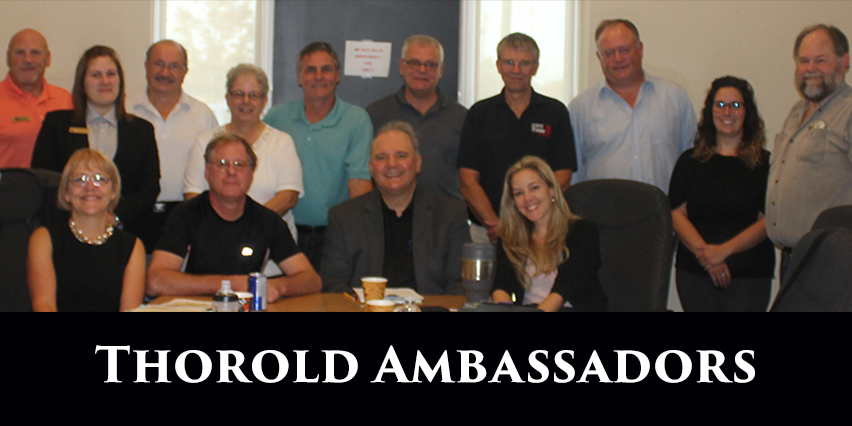 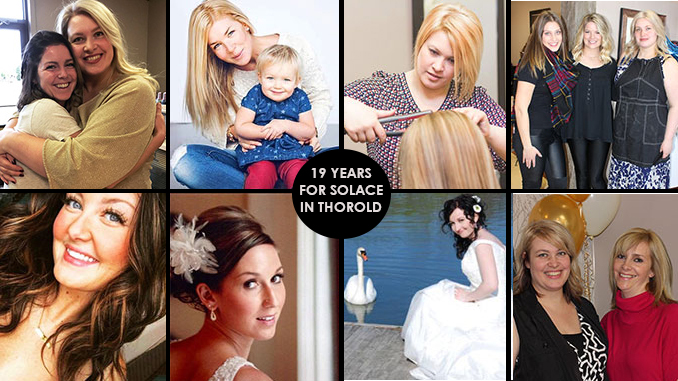 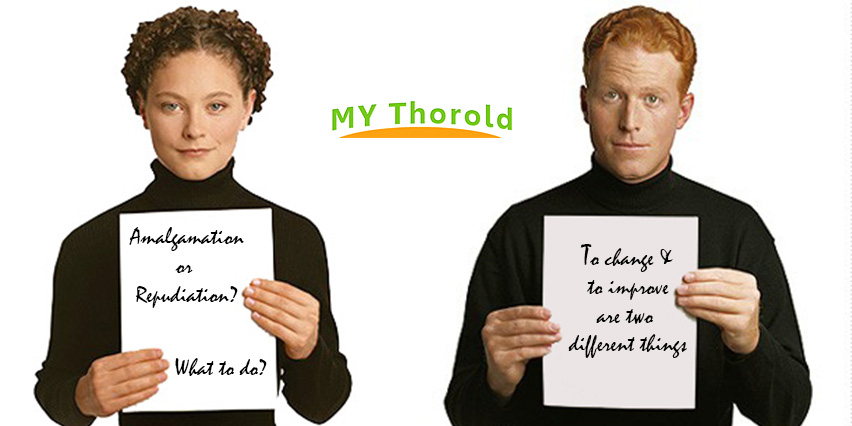