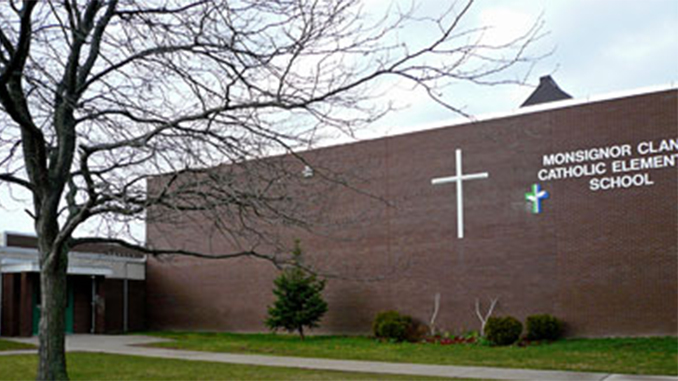 The Niagara Catholic School Board recently received approval to tender Construction for new Our Lady of the Holy Rosary Catholic elementary school in Thorold.

The NCSB announced that the Ministry of Education has approved a request to tender an addition to Monsignor Clancy Catholic Elementary School on Collier Road in Thorold.

“The plan to consolidate the two Catholic elementary schools in Thorold has been discussed for quite some time. During the last school year, our Board showed its confidence in the government’s commitment to this project by renaming Monsignor Clancy Catholic Elementary School to Our Lady of the Holy Rosary Catholic Elementary School, and chose to honour the past by integrating the existing school names into special areas of the new school.”

Minister of Education Stephen Lecce, and Niagara West MPP Sam Oosterhoff, Parliamentary Assistant to the Minister, made the announcement on September 21.

The addition will lead to the consolidation of Monsignor Clancy, which houses elementary students in Grades 4 through 8, and St. Charles Catholic Elementary School, attended by students in Kindergarten through Grade 3, to create a single Catholic elementary school for students in Thorold. The new school will return to its roots, re-adopting the name Our Lady of the Holy Rosary, in honour of the parish church in the community.

“It’s very exciting news to hear that all Catholic elementary students in Thorold will soon be together under one roof for their entire 10 years of Catholic elementary school. We have been functioning as a single community under two roofs for a long time. The community has patiently waited for this; and deserves this opportunity for families to be together at school. We look forward to creating our new school motto, mascot and logo together as a St. Charles and Monsignor Clancy school community. It will be a privilege to return to the original Our Lady of the Holy Rosary name after 21 years, and to include both St. Charles and Monsignor Clancy into the new school by dedicating the St. Charles Chapel and naming the Monsignor Clancy Library after our two schools.”

Highlights of the renovation include:

“The opportunity to shorten the existing ‘hallway’ between St. Charles and Monsignor Clancy is truly a gift and a blessing for the families of Thorold. Since this process began, family support has contributed to the success of two schools functioning as one. The triad of Our Lady of The Holy Rosary Parish, families and our joint school community has set the foundation for a seamless transition once the new school opens.” 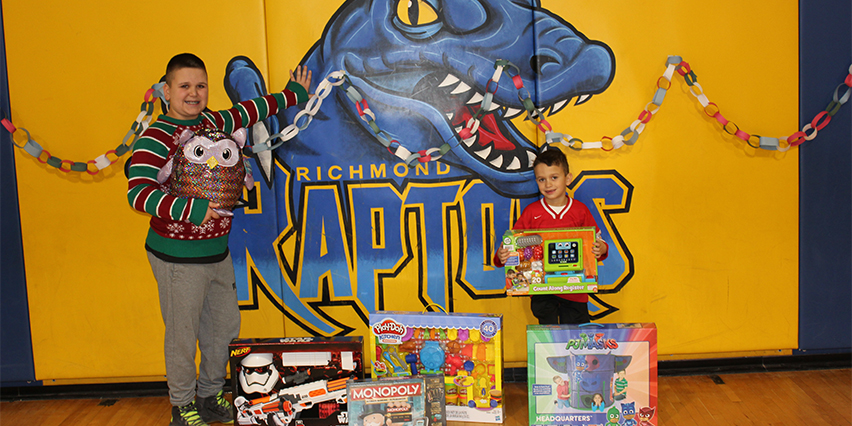 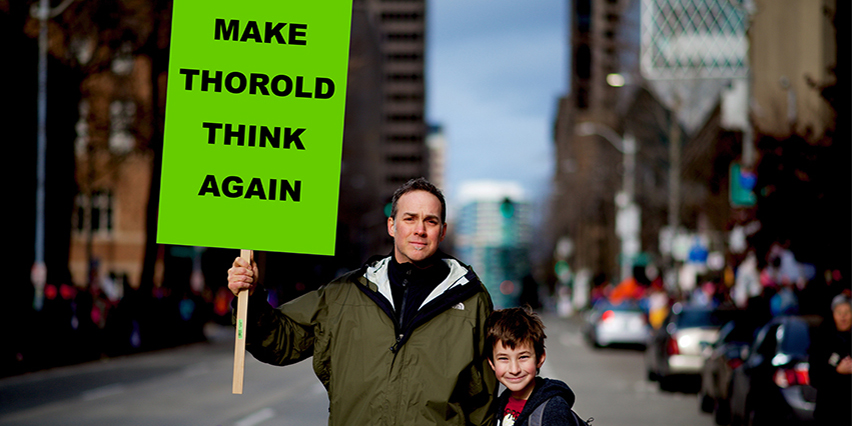 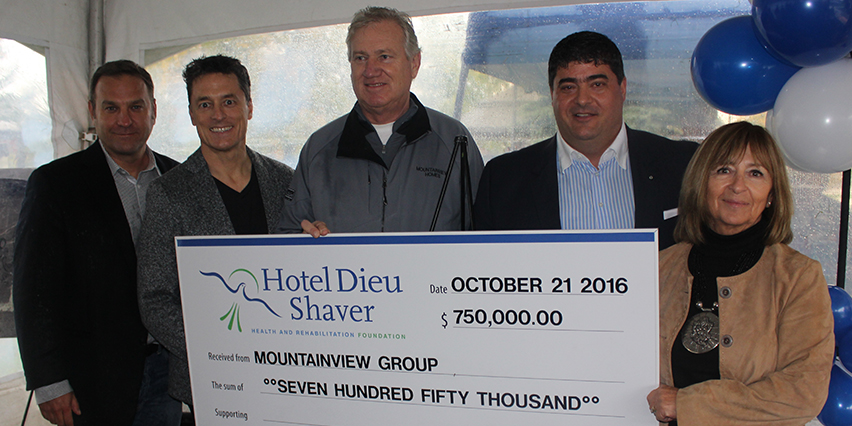