Your team of pharmacists at Henderson’s Pharmacy is prepared to help people in Thorold and Niagara keep their “Quit Smoking” resolutions.

Quitting smoking is an important step towards better health. We know it’s not easy! Fortunately, there are programs and medications to help. Ask the pharmacists at Henderson’s Pharmacy for free advice on smoking cessation.

Now that you’ve decided when to quit, you have to decide how you’re going to do it. There are many ways for potential non-smokers to break the habit.

Some people can stop smoking without any help at all – cold turkey. This means picking a time to quit and just stop lighting up, period. While this works for some, fighting an addiction is hard, and this smoking cessation technique isn’t for everyone.

It’s sometimes easier to quit smoking if you stop gradually. So if you usually smoke two cigarettes after meals, try to smoke only one; if you smoke every hour, try to stretch the time to every two or three hours. People who have successfully weaned themselves often advise using little tricks. For instance, instead of having a lighter, they switch to matches, which might be less convenient.
Or, rather than keeping cigarettes handy in a pocket or purse, they may leave them in a cupboard, which means making a special trip to get the cigarettes. They also might smoke half a cigarette instead of a whole one. Whatever trick you use, if it helps cut down on cigarettes, then you’re already on your way to being an ex-smoker.

Several products are on the market now, most of which involve nicotine replacement to cope with the withdrawal symptoms that can accompany stopping smoking. Most also have support materials and programs in place to help you stick to the treatment. Ask your doctor or pharmacist which options are best for you.

For that added boost, you might try seeing a therapist who specializes in smoking cessation. Some people find that support groups or even hypnotists have helped them break the habit. If you think one of these tactics might give you an edge on nicotine, go for it!
Your local team of pharmacists at Henderson’s Pharmacy can provide free advice if Henderson’s team works for you, 364 days a year, 7 days a week. 15 Front St. S., Thorold.

About Paul Carfagnini 269 Articles
Helping my clients grow their business with customized integrated media campaigns is what I do with a passion as a marketing consultant in Niagara. Exclusive options for a Niagara media plan include Intrigue Media video advertising on our community TVs; event marketing such as the Niagara Health Expo; as well as the My Thorold newsletter and online directory. As a Niagara-based media consultant, my proven track record includes experience in radio advertising, print ads, social media, video advertising, Internet marketing, public relations, and direct sales. As a communications specialist, my work has consistently produced results in radio, Internet, print and electronic media, event marketing, and community relations, along with advertising sales experience. 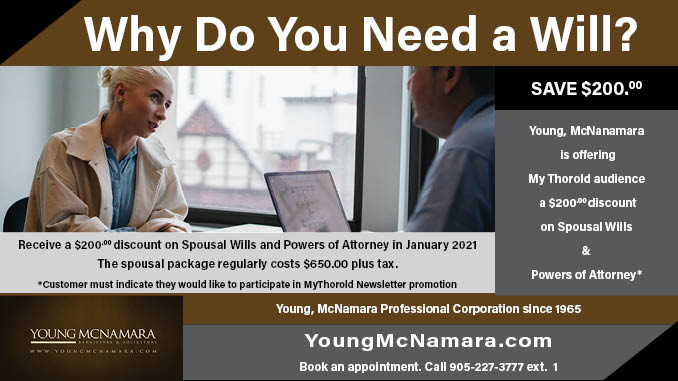 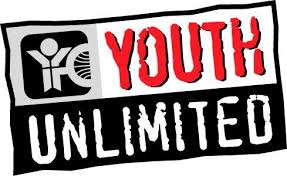 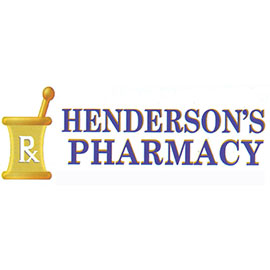 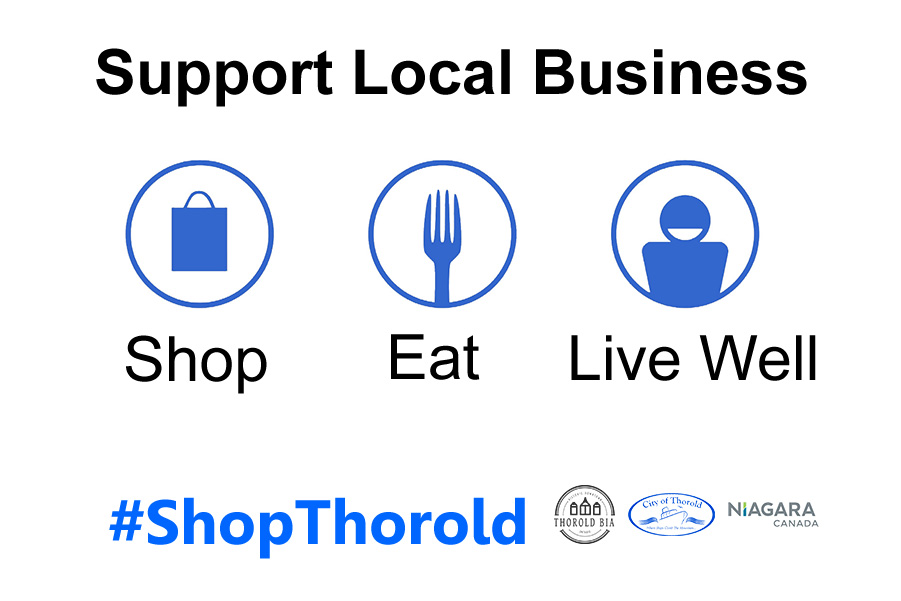