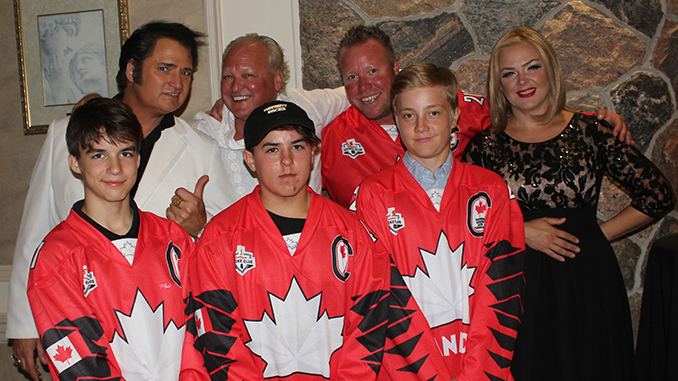 When Coach Mike Bolibruck picked players for the Southern Ontario Canadians Hockey Team to represent Canada in Prague Czech Republic, the selection included youth from Thorold; Ethan Bolibruck, Ryan Horvath, Nolan Tanham and Ty Coppola. These players that competed against rivals in Niagara will play together while wearing the Team Canada jerseys.
On December 26, 2019, the team will depart for Frankfurt, Germany, where they will take a tour and play an exhibition game against one of the best in the host country. After their visit in Germany, the team will travel to the Czech Republic to play in the World Cup of Hockey, while also supporting Team Canada at the 2020 World Junior Hockey Championships.

As a fundraiser for the trip, the group hosted a Hockey Extravaganza on September 5th at Club Italia.
The event showed how teamwork comes together to support the boys going on the Southern Ontario Canadians European Tour this winter.
Former NHL player Steve Ludzik was the emcee at the fundraiser.
Entertainment featured tribute singers Angela Seeger as Adele and Janis Joplin, as well as Roy LeBlanc as Elvis and Johnny Cash. 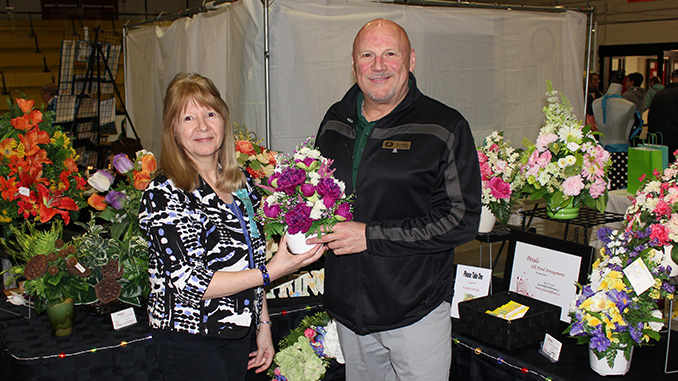 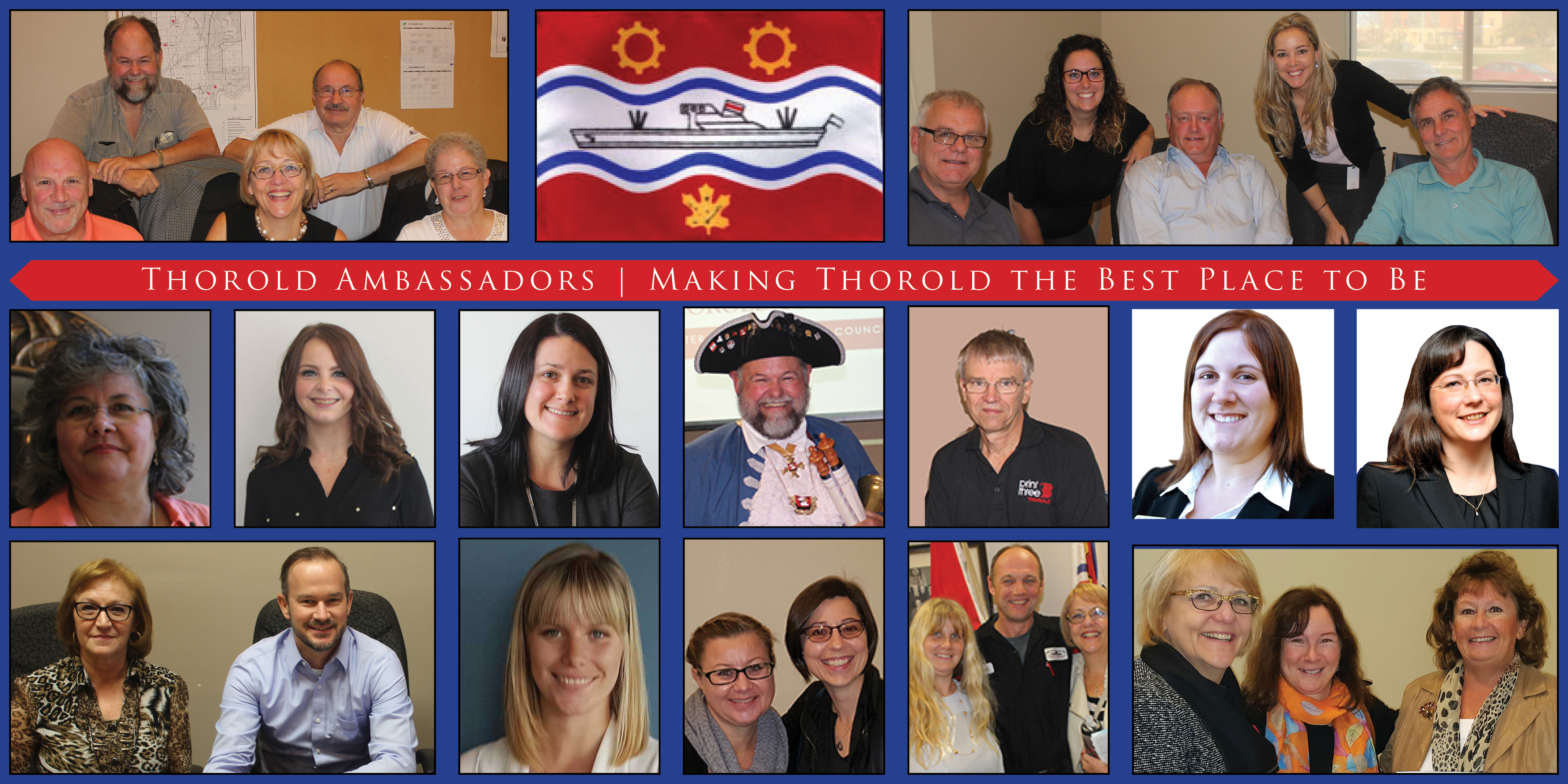 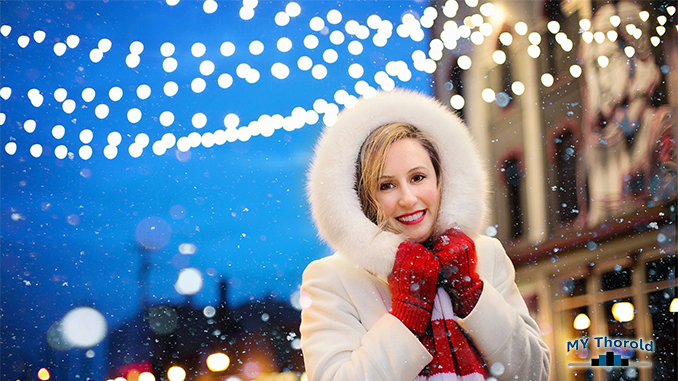