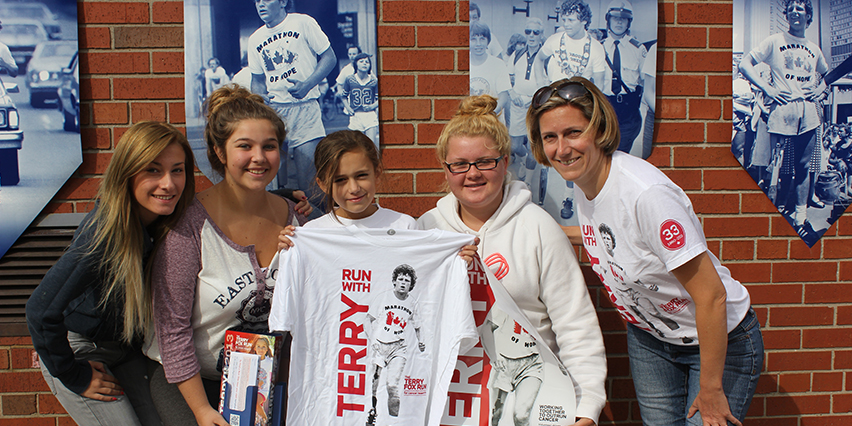 Participation by people helping others keeps the Terry Fox Run moving forward as Thorold residents are being inspired to support the national campaign.
Michael Charron has volunteered to organize Thorold’s Terry Fox Run annually since the event kicked off here 29 years ago. Charron says their first event in Thorold raised $2,308.75.
In 2016, almost $24,000 was raised, pumping up the total raised by Thorold residents and every Thorold school in annual runs to $339,558 for cancer research funded by the Terry Fox Foundation. Internationally, more than $715 million has been raised to date.
The Thorold Terry Fox Run is set to go on Sunday, Sept. 17 starting at Thorold Secondary School. Registration starts at 9 a.m. and the run starts at 10 a.m.
For registration on the local team, go to www.terryfox.ca/terryfoxrun/thorold 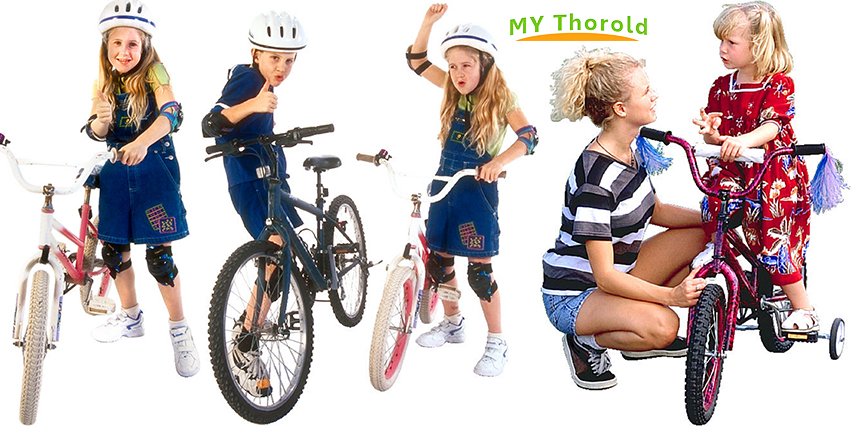 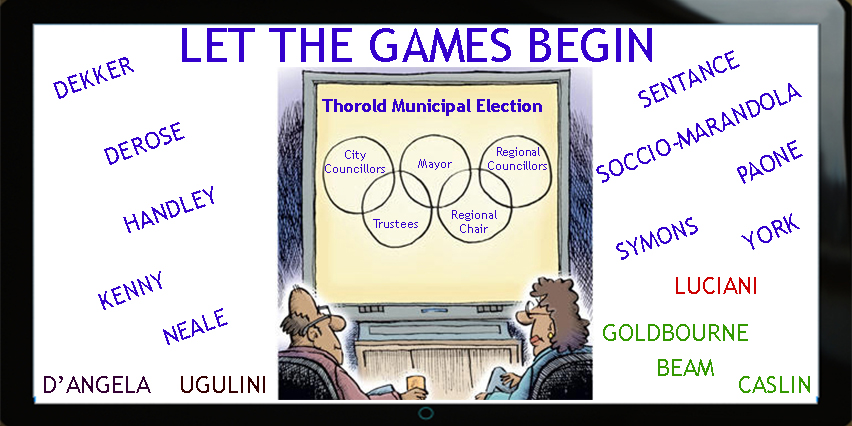 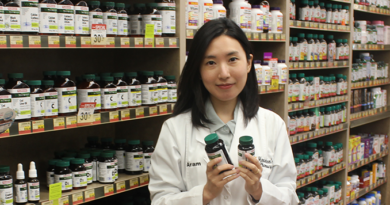 Pick up a plump pumpkin from the Lions Club on Saturdays in October, 9 am to 2 pm, Pine Street lot ( corner of Sullivan).