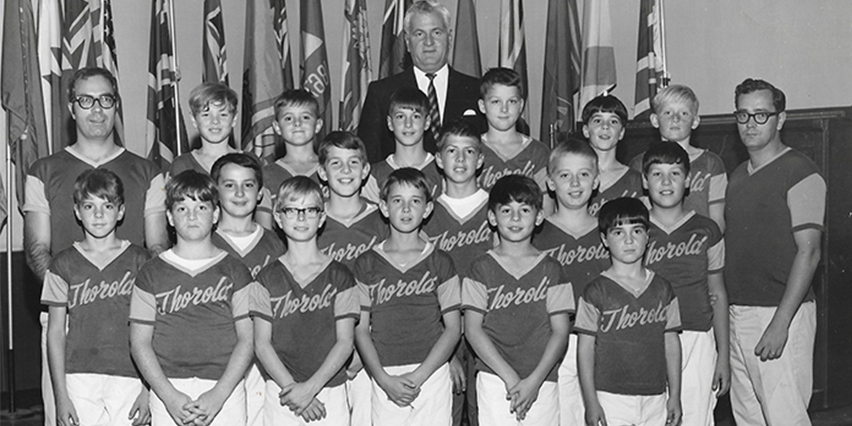 The 12th annual Thorold Sports Runway of Recognition Banquet will be held on Tuesday, March 27, doors open at 5 pm with dinner served at 6:30 pm, John Michael’s Banquet Centre, Highway 58 and Allanburg Road in Thorold South. The annual event honours and perpetuates the names and deeds of those individuals of Thorold whose athletic abilities have brought fame to themselves and their community and of those individuals whose interest in and work for the sport has benefited athletes and athletics.
Tickets are $20.00 and can be purchased at the Thorold Community Credit Union 63 Front St S Thorold. For further information please call Deputy Mayor Tim Whalen at 905-227-1106.
Let’s give a big shout out to  this year’s deserving inductees to the Thorold Sports Runway of Recognition.

Find what’s happening in our community in the events calendar. 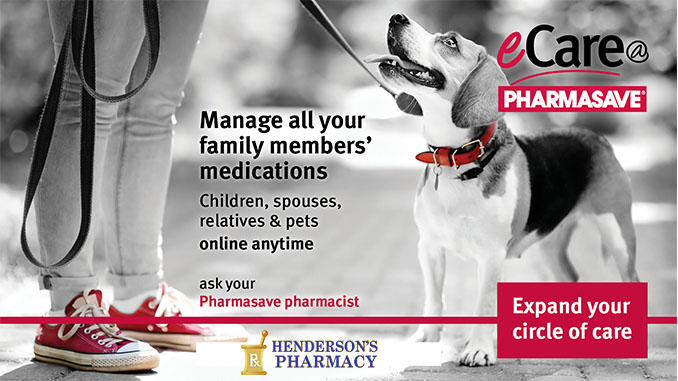 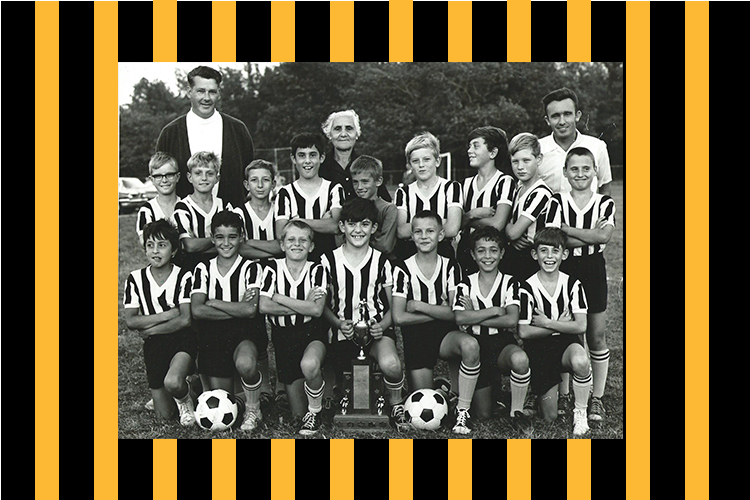 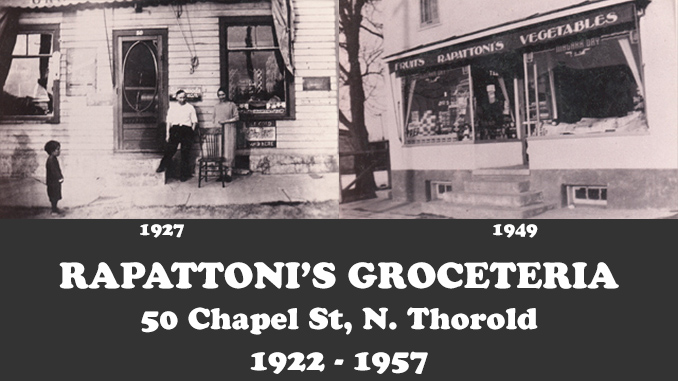