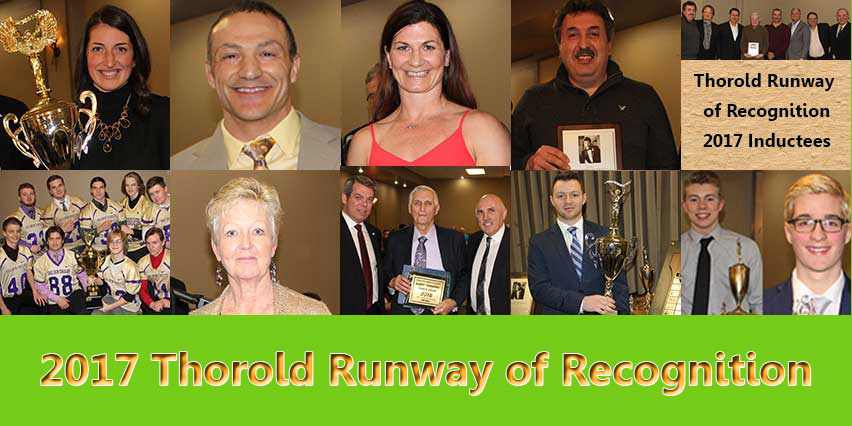 A fantastic event was presented on March 28 by City of Thorold as the 11th Annual Runway of Recognition was held at Club Capri. The 11th annual gala banquet was an outstanding celebration of teamwork in the Thorold sports community. The committee of volunteers produced and a sensational showcase of Thorold’s top athletes and sports group leaders. The event honored inductees including the Thorold Beavers, 1969 Ontario Soccer Cup champs. Also in attendance, the Beavers’ manager Guy Furney’s daughters Janice, Jamie, and Debbie showed their team spirit. Let’s applaud the outstanding teamwork by the event committee with the support of the City Council to produce a magnificent celebration of sports in our community.
The Thorold Secondary School football team huddled up as the Thorold Team of the Year.
Football player, Alex Christie was honored as the Male Athlete of the Year. Olympic medal winner in rowing, Natalie Mastracci, Female Athlete of the Year.
Jim Hill was honored as the Albert Ciancio “Trombone” Award Recipient, and Heather Morrison received the Daryl Mahler Memorial Award. Cal Sentance received the Mike Eggeroff Memorial Trophy as the TAAA Junior Athlete of the Year and Christian Girhiny was honored with the James Whyte Memorial Trophy as the TAAA Senior Athlete of the Year.
John Perri was inducted for accomplishments in soccer as well as record-setting athletic performances in track and field. John Coppola and Tonya Verbeek were inducted for athletic achievements in wrestling.
Club Capri VP Santino Perri presented a $1,000 cheque donation to the event. Congratulations to the event committee on producing a successful gala. With the amazing teamwork by athletes, coaches and team managers supported by sports community leaders, and many of the local businesses that sponsor our teams, we all win in Thorold.
Join the conversation on Facebook.com/InThorold and share in our local celebration of Thorold sports. 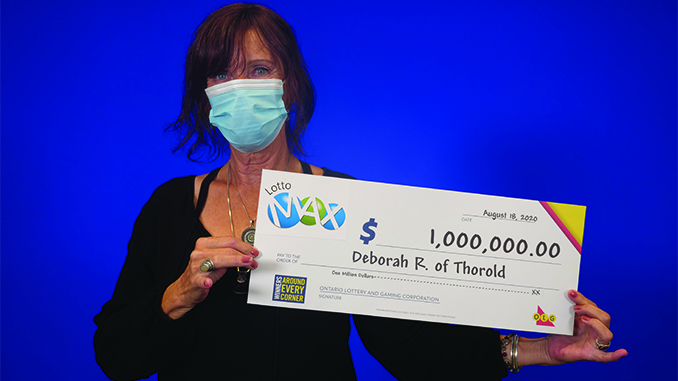 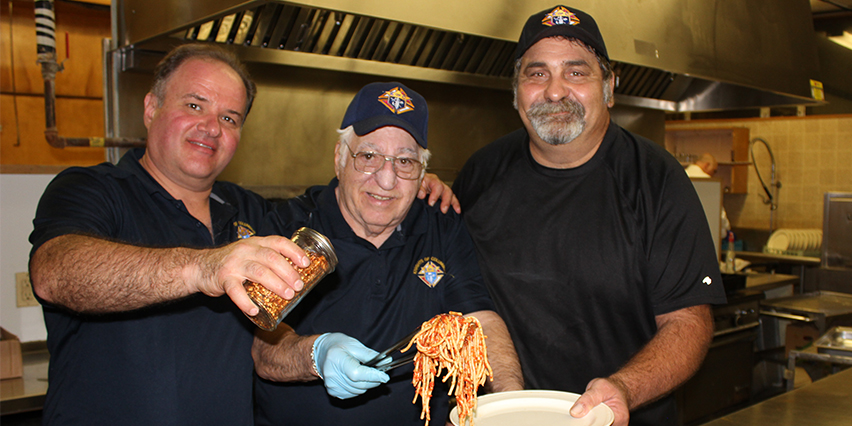 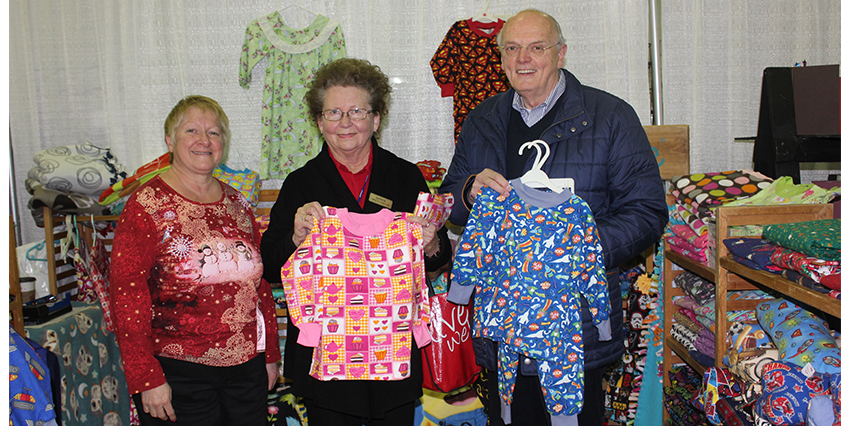