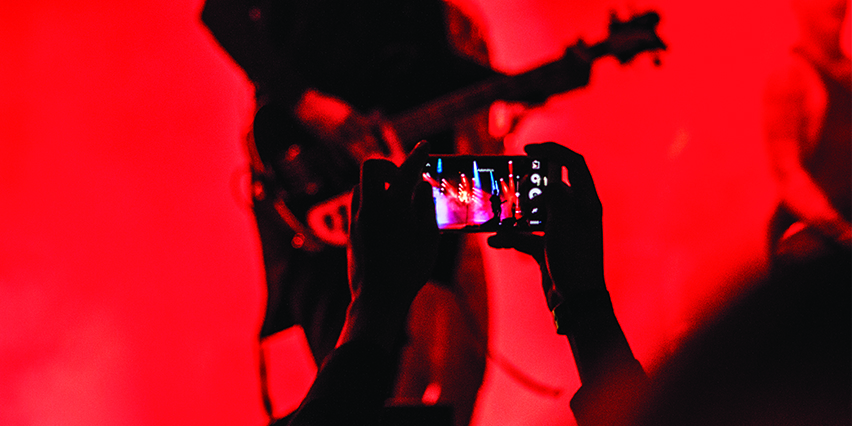 Actually, the final concert of the Tragically Hip’s upcoming summer tour will also be broadcast and streamed live on CBC TV. The broadcast might satisfy frustrated Hip fans who failed to obtain tickets and pushed the CBC to televise the band’s final performance. The big show will be staged at the Rogers K-Rock Centre in the Hip’s hometown of Kingston. The street in front of the arena is named after the Hip.

At the Club Belvedere charity event n Thorold, the audience can view performance on TV screens showing the final concert, and the audio will be pushed through a PA system for concert-like sound. We will be asking for donations at the door and Club Belvedere will make a donation as well,” said Lou.

An auction will be held for patrons to bid on gifts with all the proceeds and donations going to the Gord Downie Foundation.

“We were just going to do something small for our regulars but more people asked about it and we thought that we could do some good for awareness and to contribute a donation,” said Lou. 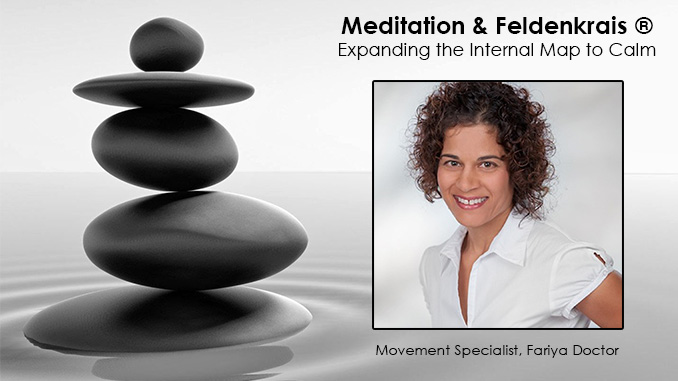 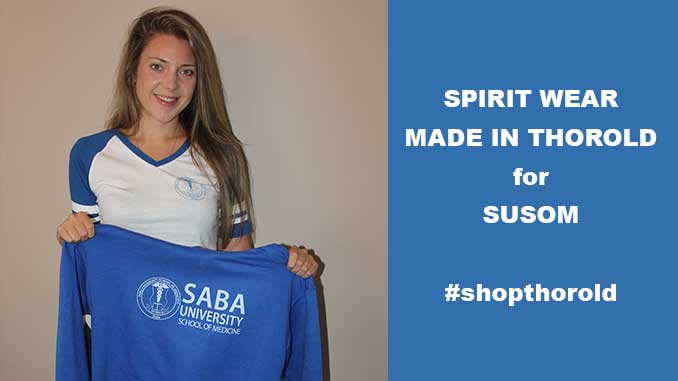 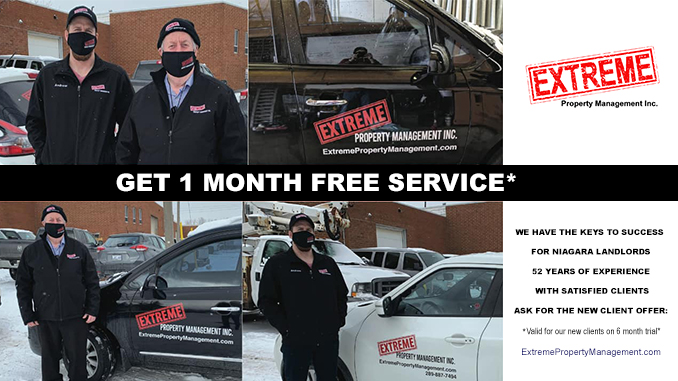