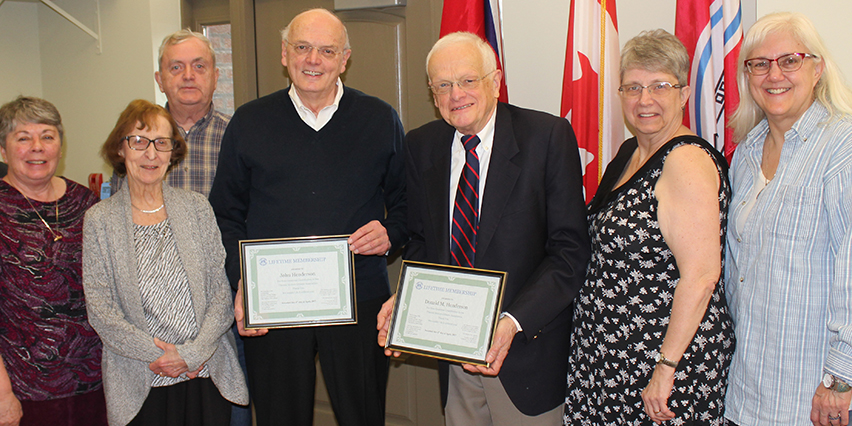 In appreciation of dedicated support for the Thorold Senior Citizens Association, brothers Don and John Henderson were welcomed as Honorary Life Members of the community group at a presentation on April 6. The association showed their gratitude for the valuable contributions the brothers provided in the development of the Thorold Seniors Centre as Don served as the association counsel, while John made a substantial financial donation and advocated behind the scenes for the Centre’s development. A few years ago, Henderson’s Pharmacy stepped up first with a $25,000 donation to help launch the Centre’s fundraising campaign to help finance the renovation at the facility on Carleton Street in Thorold. Other donations flowed in during the past few years to support the Centre. Together with local support over the years, the association has grown to play a pivotal role in Thorold as an age-friendly community.

Pictured at the presentation of certificates, the Thorold Senior Citizens Association executive showed its gratitude to the Henderson brothers, from left,

Today, more than 400 people are registered members of the Thorold Senior Citizens Association, and new members can join for a $30 per year.  Membership is open to people 50 years of age or older. Monthly General Meetings are held on the first Thursday of the month (except July and August).  Phone the Centre at 905-227-2161.The Centre is open Mon-Fri 8:30 am-4 pm and is wheelchair accessible.  The community recreational drop-in centre for seniors offers many activities including

A proud supporter of the seniors community in Thorold, Henderson’s Pharmacy has been family owned since 1939. The store itself has been a drugstore for over 130 years. The building was built in 1872 and has since been designated by the City of Thorold as being a Heritage Building. When built in 1872, the building was purchased by William MacCartney, who sold drugs, toys, fancy goods and steamship tickets. The building remained in the MacCartney family until 1939, when it was bought by Edward Henderson. John Henderson, the current owner has worked at the store as a pharmacist since the death of his father Edward in 1984. 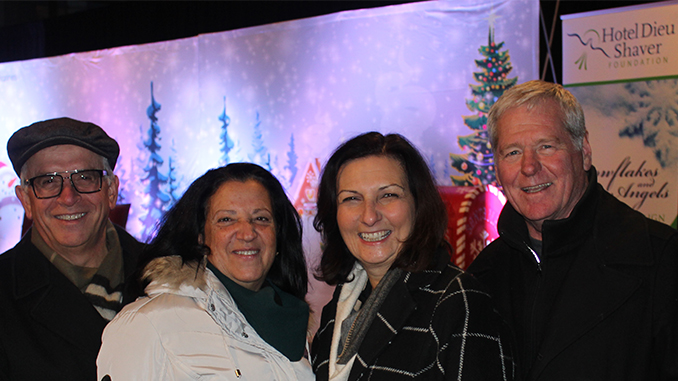 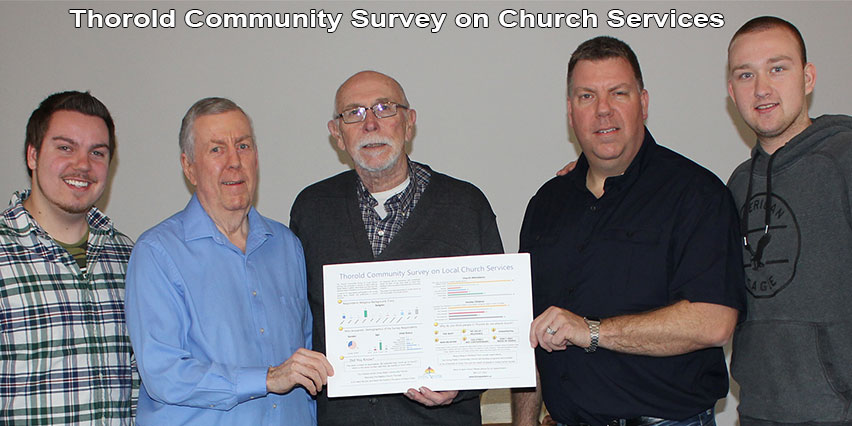